All of our Ritual Shop products are available for FREE Delivery to Jersey (Standard Post the rest of UK) More info here.

Inspiration
Ritual shop
Collaborators
About us
Collaborate with us
Calendars 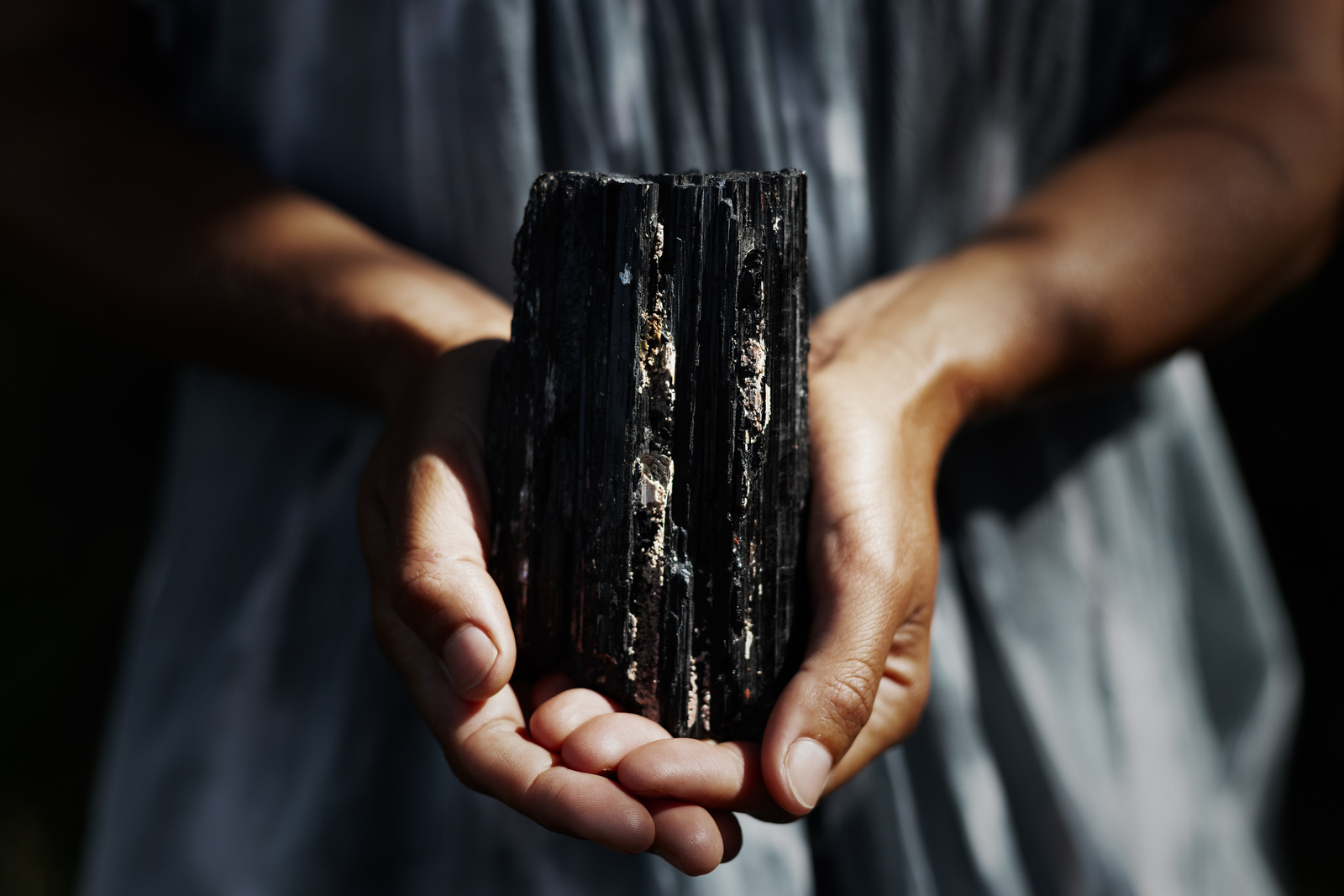 The daily practice of adding crystals to the mix of maintaining a higher vibration is becoming hugely ‘normal’. 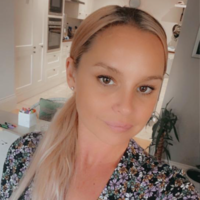 Whilst crystals and their healing properties have been around for thousands of years, in the last decade or so, they’ve been making a massive come back. It’s really no wonder that the popularity of this beautiful earth-created treasure is finding its way into millions of pockets, bras, baths and bedside tables as we head into 2021.

Crystals sit at the beating heart of mystical wellness, borne from the original Stone Age when humans had to trust their intuition; there was no modern science, only our ability to nurture our gut instinct and use our energy to its fullest potential to survive. Crystals and gemstones such as amber, have been found in the remnants of our earliest civilisations; engraved and used as jewellery, included within burial ceremonies, spiritual rituals and used by cultures stretching from the Aztecs to Ayurvedic wellness pioneers. 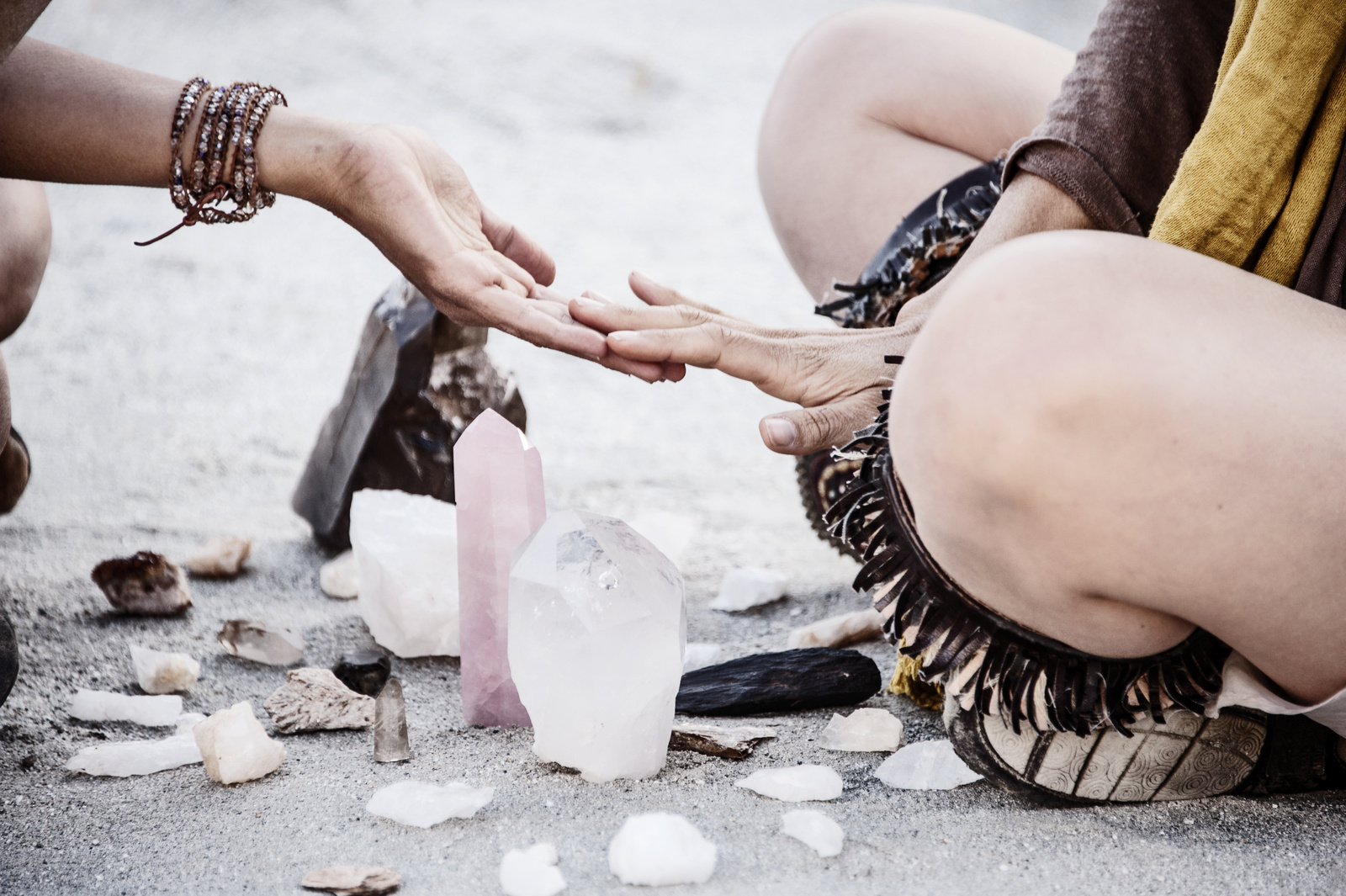 Of course, crystals are beautiful and as humans we are attracted to beautiful things, but these precious stones have long been thought to do more than just look pretty. They’re thought to enable better wellness and health as well as enhance our connection to the cosmos and mother earth. There is yet to be a great deal of scientific proof to demonstrate the effect crystals have on our energetic field, but in 1880, the French physicist Pierre Curie (Marie Curie’s husband) discovered that by adding pressure on various crystals, including quartz, topaz and tourmaline, you could create electricity. This phenomenon, called the Piezoelectric effect, is why crystals are used as essential elements in computers, TV screens, iPhones and satellites today.

Much like many of the unseen life-force energy practices that are used to raise our vibration, there has been little attention from science to prove how crystal energy physically works. Our belief systems are, however, more in tune to opening up to the possibilities of energy healing like never before. As spirituality is on the rise, so too is the curiosity and openness to reverting to our more intuitive and autonomous, natural self-care resources, within us, around us and above us. The world is seeking peace and we are reaching for better holistic wellbeing; we are learning to trust more in what nature and our own intrinsic energetic wellness can provide when we just take the time and care to look after it.

If we cast our attention over the centuries, we can see that crystals have long been cherished companions to human beings.

If we cast our attention over the centuries, we can see that crystals have long been cherished companions to human beings. We have collected them and used them for their beauty, perceived protection, links to the planets, their intuitive sense of meaning and for the reason that we believe them to hold esoteric abilities as conduits to enhance our energetic wellness.

Essentially, humans have forged a strong bond with crystals and it could be considered that it's this inherent attraction that enables us to be drawn to certain stones at certain times, or call on particular types of stones depending on contributing factors in our lives. If you ask any crystal-loving person how they go about choosing a stone, they’ll often tell you that they were ‘drawn to it’, it felt like the right one; this can be down to the shape, the size, the colouration or simply, just the intuitional vibe that the specific little rock they picked up felt just right.

Shapes and colours have meaning, as do the genetic make-up of the stones. There is a stone for practically every eventuality… Linked to our chakras, our star sign, the time of year or according to what’s held in our pasts and our futures. Each stone is believed to emit its own frequency and some people find the effects of holding a crystal to be rather profound. You may feel heat, an energetic vibration or conjure up visual meditations as you use your crystal… There is plenty of potential.

Currently, crystals and their energetic capabilities are renowned the world over. There’s no harm in popping rose quartz in your bra when you’re heading out for a first date, or putting a citrine in your pocket when you’re trying to attract more money. In fact, the daily practice of adding crystals to the mix of maintaining a higher vibration is becoming hugely ‘normal’.

There are some fun ways to make your crystals even more magical. Finding out which crystals do what and go where is a fun thing all in itself. Whether you’re a crystal fledgling or fully blown crystal queen (or king), we’ve put together some easy reference information for you to explore. Five popular healing crystals and how they can rock your world.

Cleanse your space with Grace.

Grace offers us tips on keeping the energy positive in the spaces that mean the most to us. 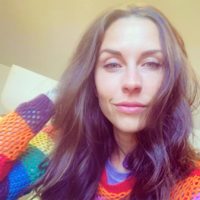 Get that home glow with a Feng Shui flow. 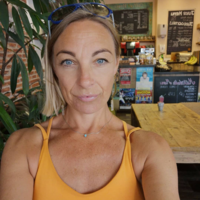 Incense: Scent to raise your vibration.

The scent of incense is believed to plant seeds of thought and inspire positive change. 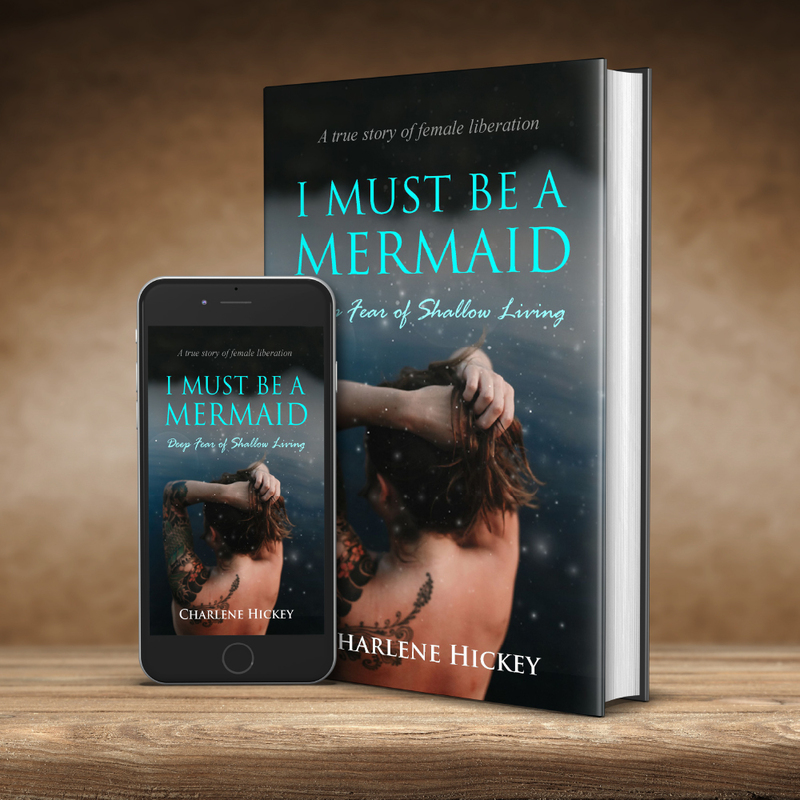 I Must be a Mermaid by Charlene Hickey These journals make the perfect stylish bedside or bookshelf accessory with a stunning gold foil pattern. 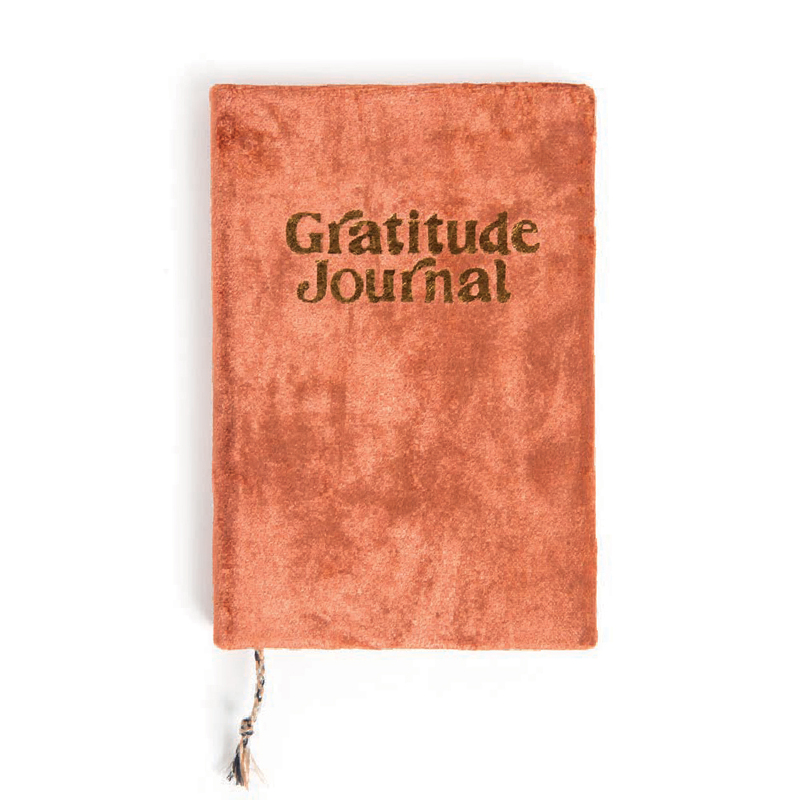 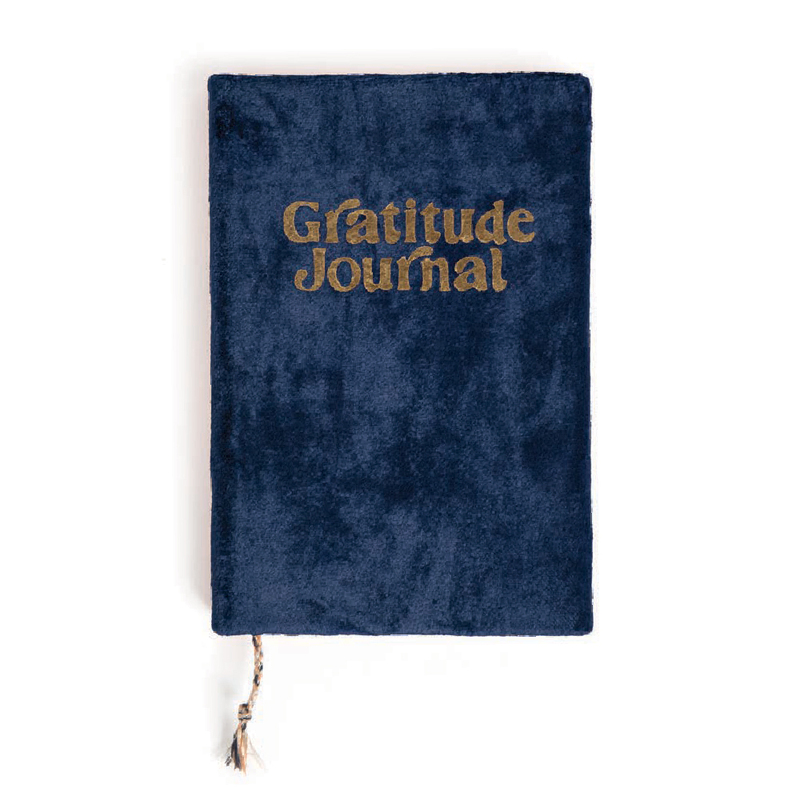 A great duo to encourage feelings of safety and support. 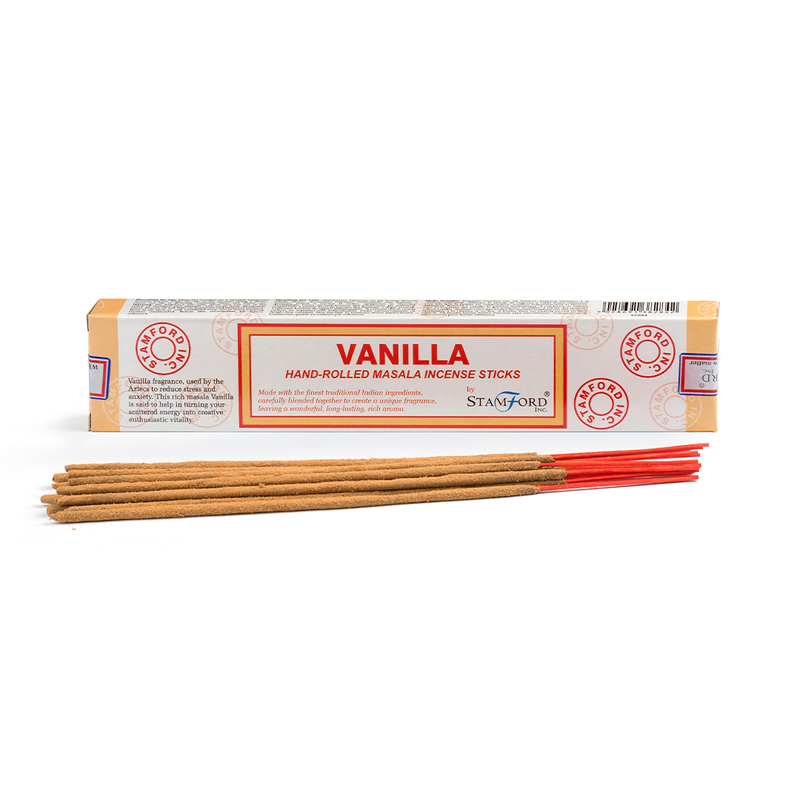 Used by the Aztecs to reduce stress and anxiety. 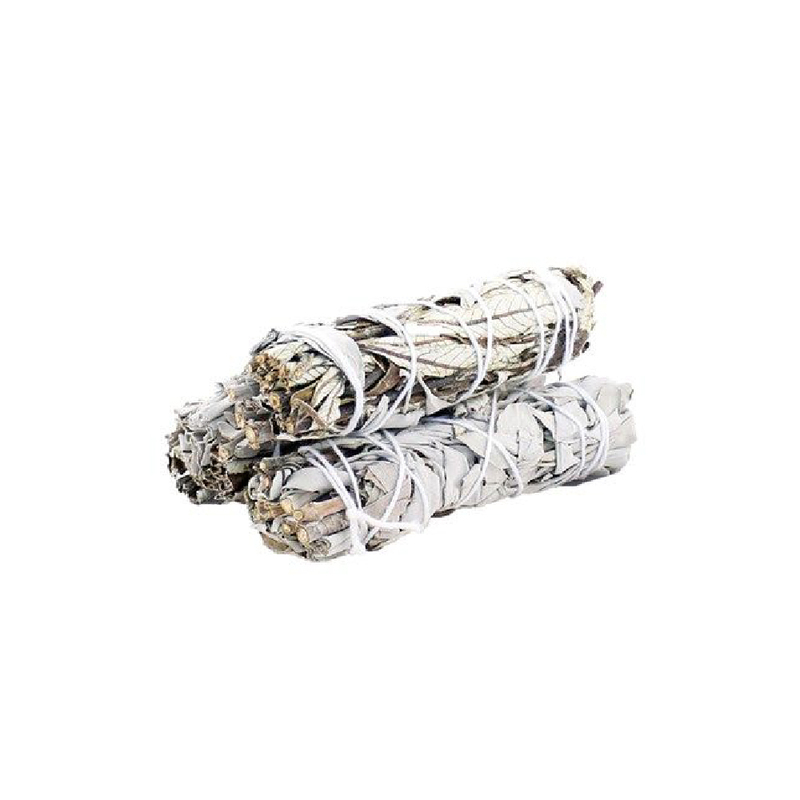 Yerba Santa herbed gets called the holy herb for its healing powers. 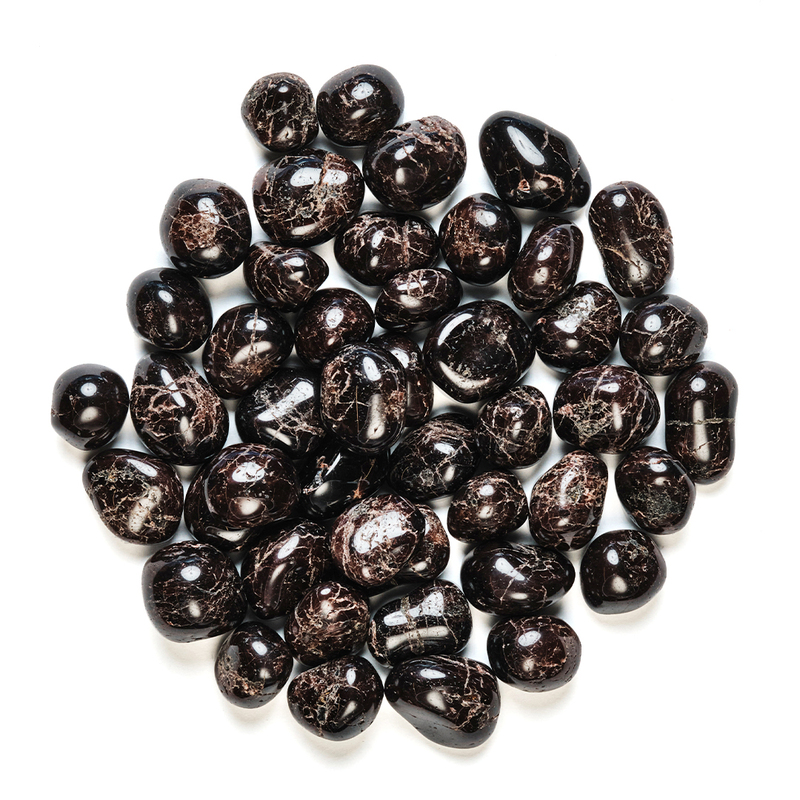 Evoke your earthy passion and fire up your root chakra with one of our favourite garnet stones. 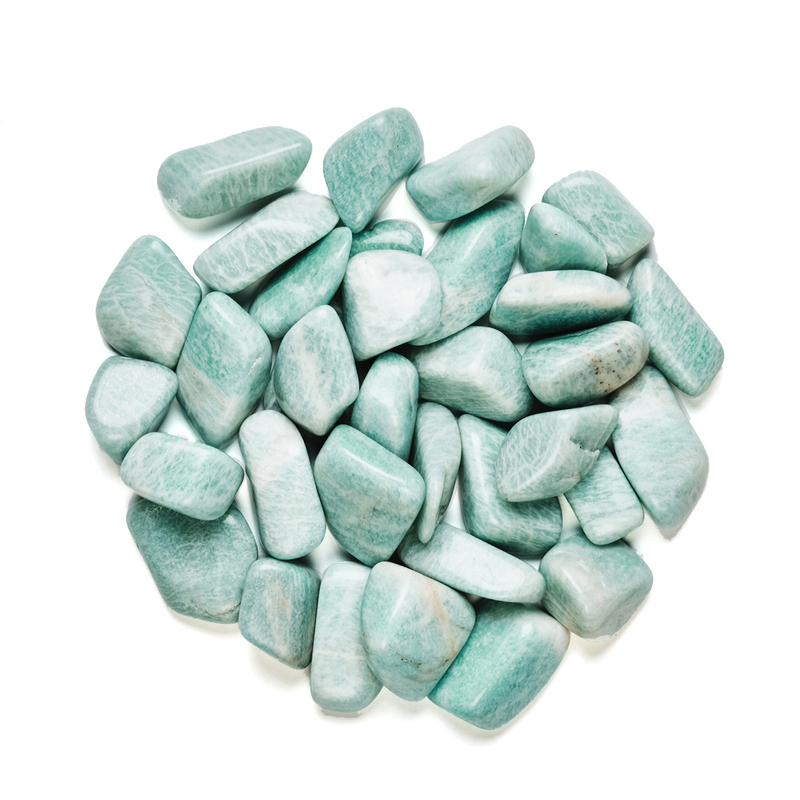 If there is a difficult conversation that you need to have, this stone can support the environment for it to go harmoniously. 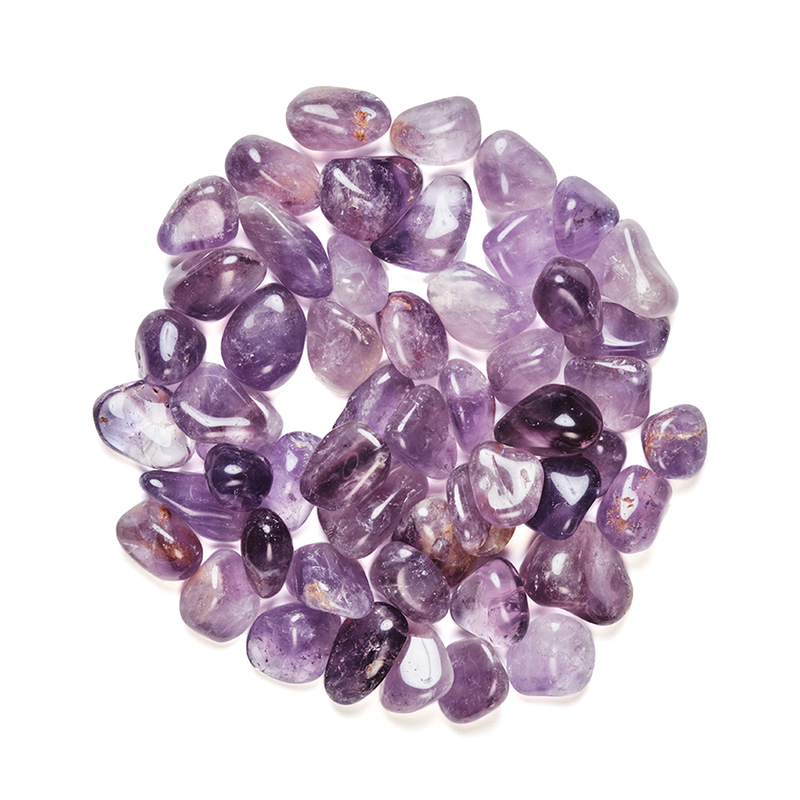 One of the most alluring of the healing stones for not just its colour but for its reputation as a connector to the divine. 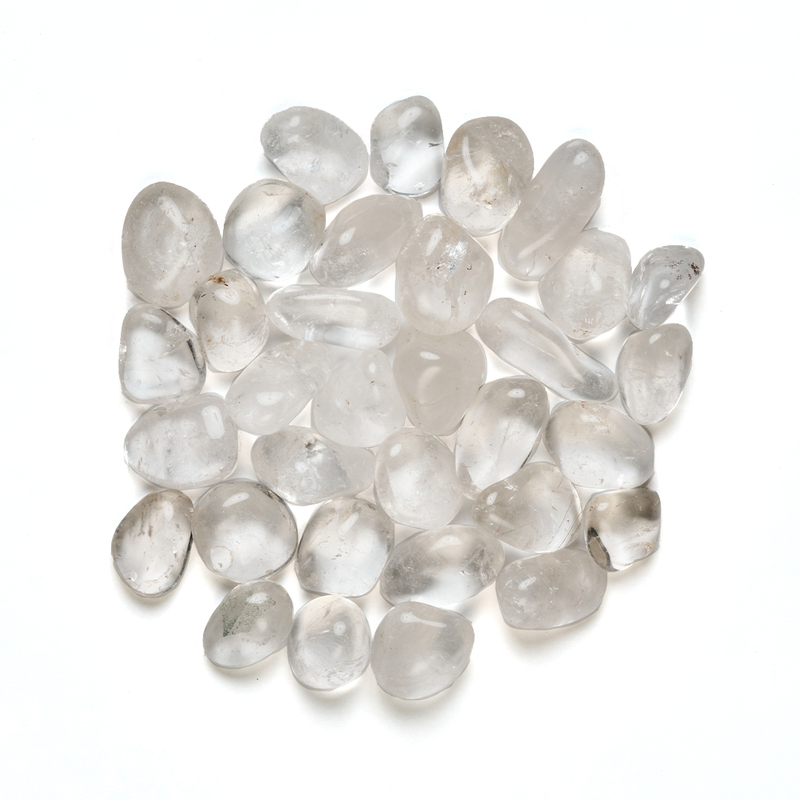 Bring clear quartz into the mix whenever you are working with crystals to add more power to your intentions. 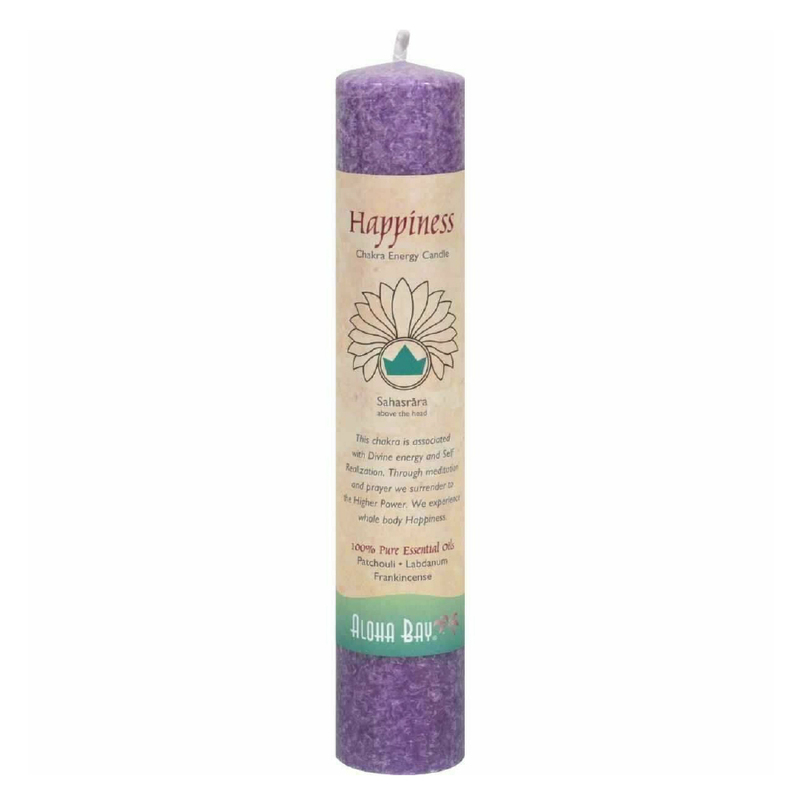 This chakra is associated with Divine Energy and Self Realisation. Through meditation and prayer we surrender to the higher power. 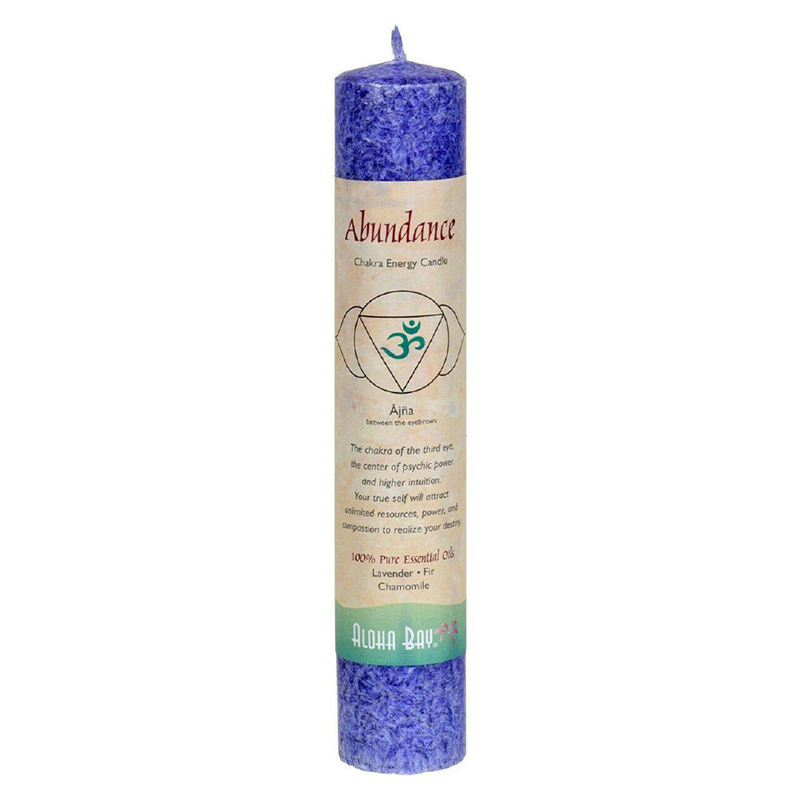 The chakra of the third eye, the centre of psychic power and higher intuition. Your true self will attract unlimited resources, power, and compassion. 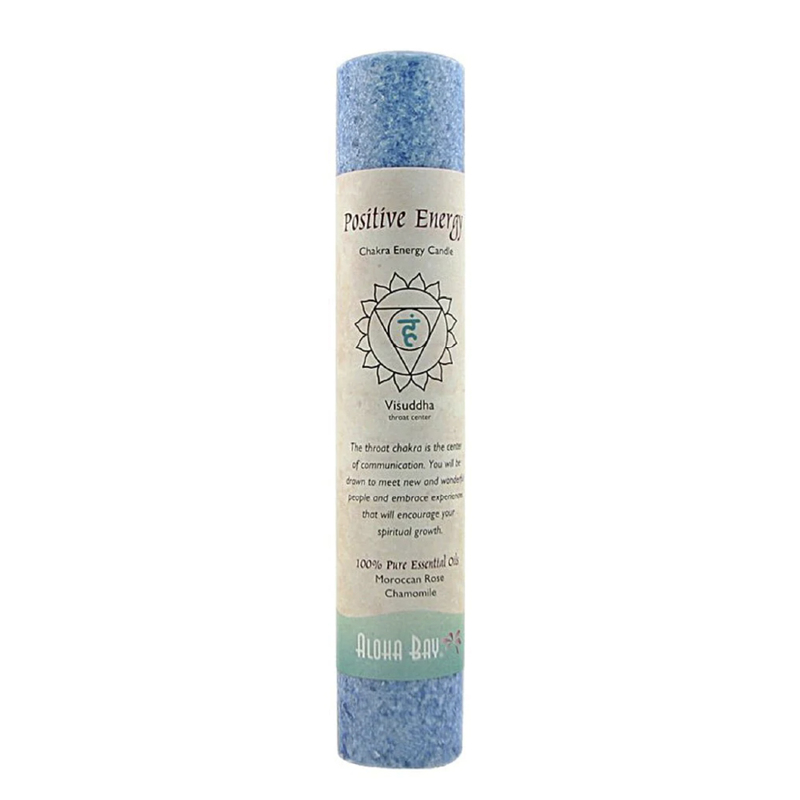 The throat chakra is the centre of communication. You will be drawn to meet new and wonderful people and embrace experiences. The heart chakra is the centre of compassion and love. When you are hurt in life or love, the first impulse is to close your heart.